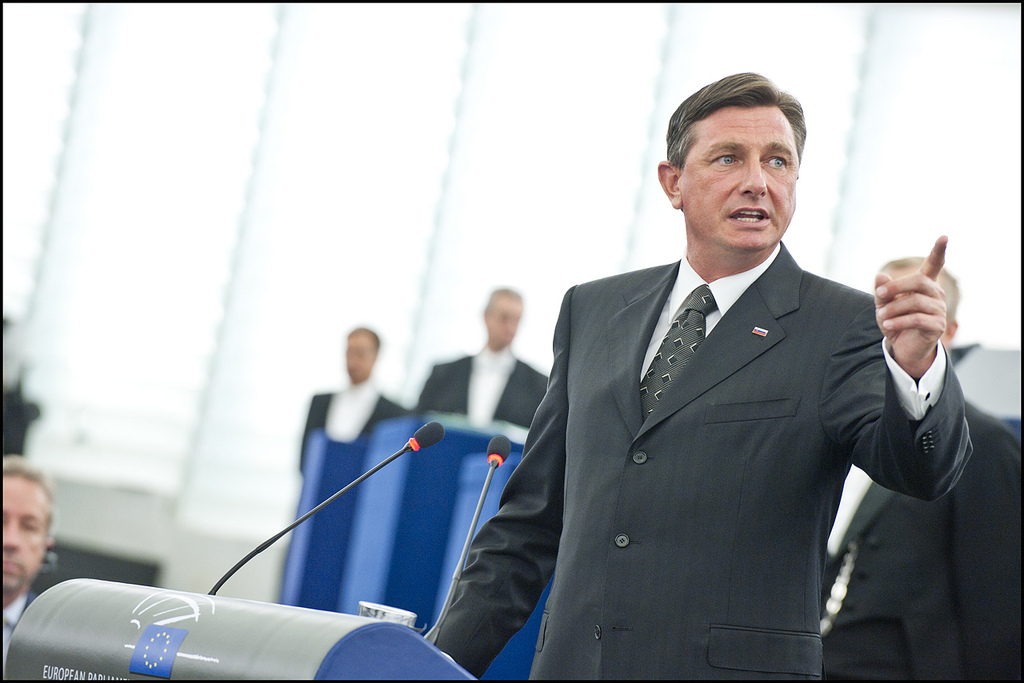 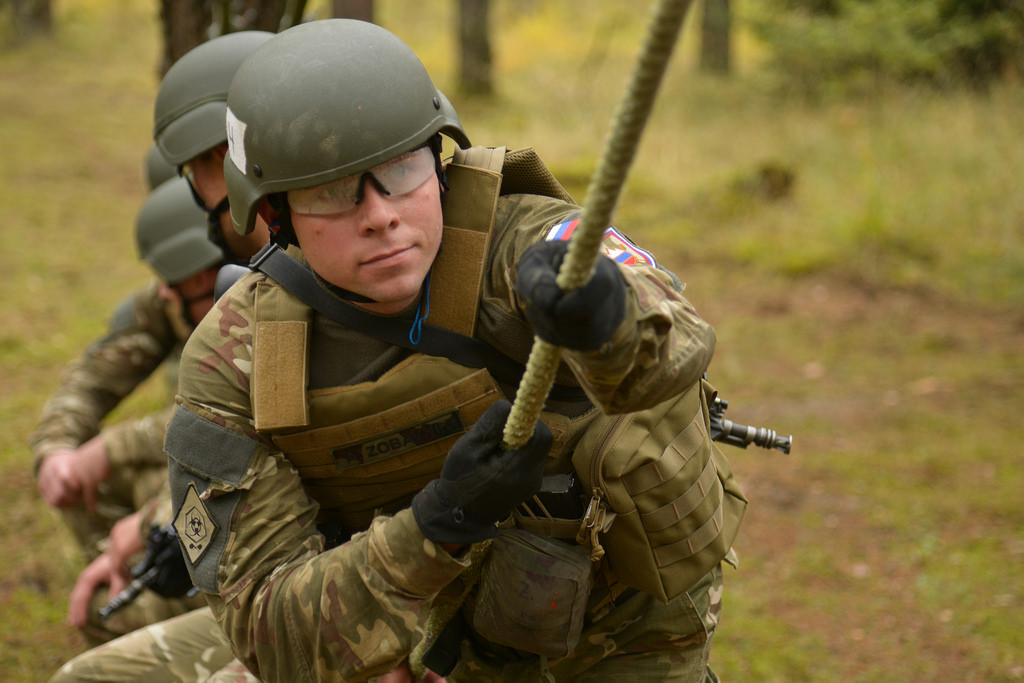 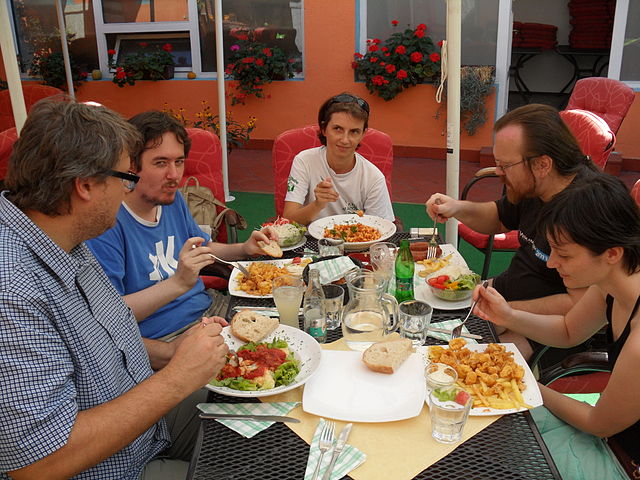 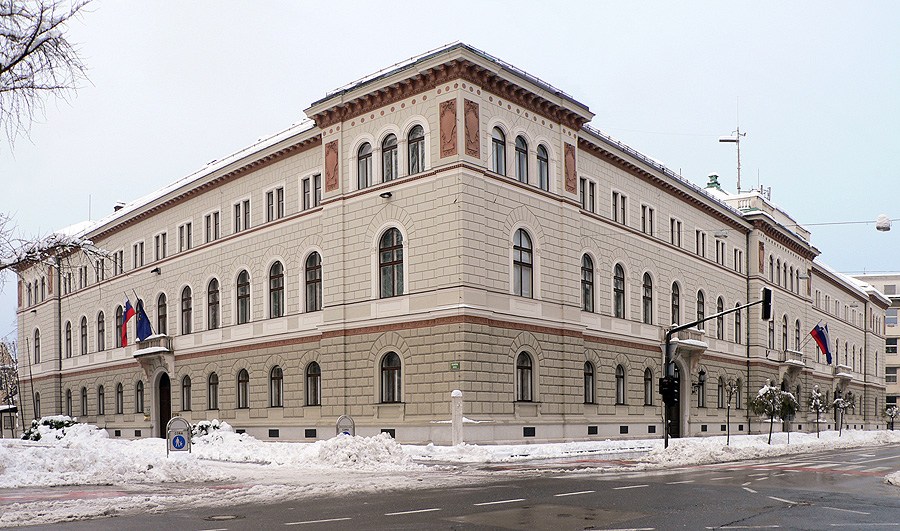 Black and white photo of people in traditional Slovenia dress 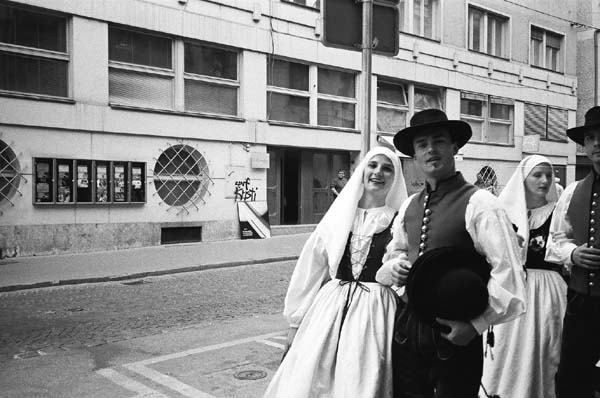 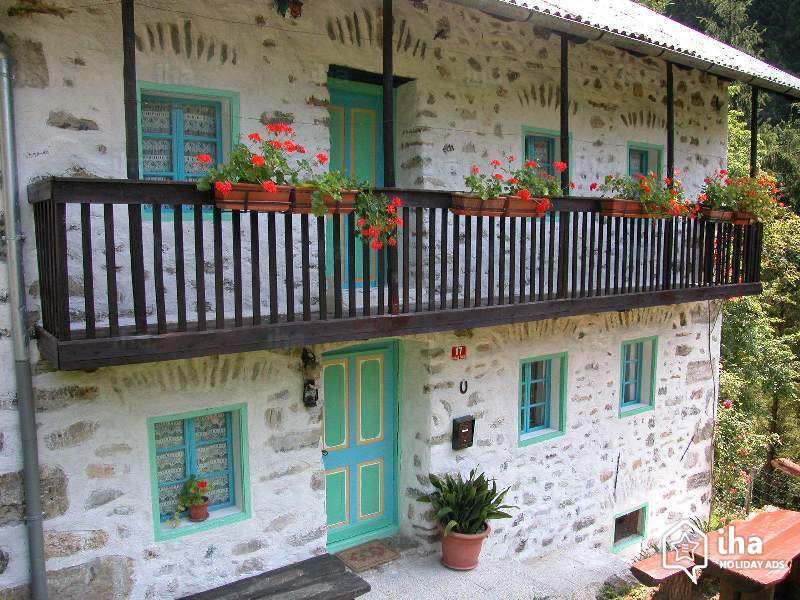 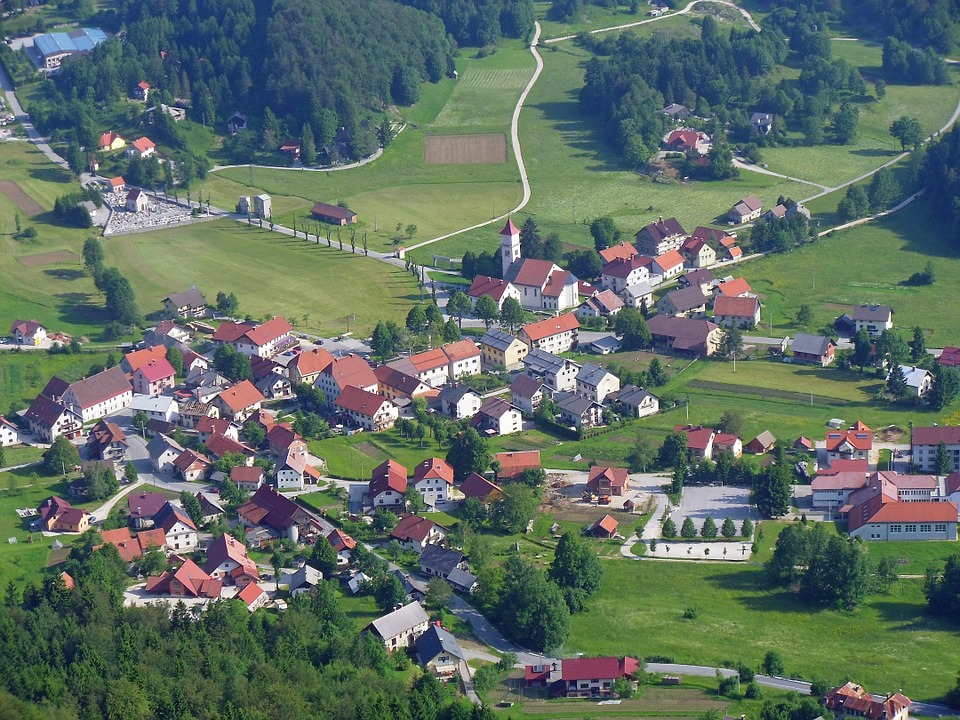 Slovenia today is a developed country that enjoys prosperity and stability as well as a GDP per capita at 83% of the EU28average. It was the first new member of the European Union to adopt the euro as a currency in January 2007 and it has been a member of the Organisation for Economic Co-operation and Development since 2010.

Slovenia has a highly educated workforce, well-developed infrastructure, and is situated at a major transport crossroad. On the other hand, the level of foreign direct investment is one of the lowest and the Slovenian economy has been severely hurt by theEuropean economic crisis, which started in late 2000s.Almost two thirds of the working population are employed in services.